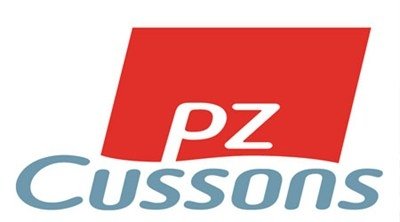 Personal care and home care company PZ Cussons, which partners with Irish ingredients company Glanbia, is being forced to buy out the Glanbia’s stake in its African operations for €29m.

PZ Cussons is a leading international retailer of food, nutrition, cosmetics, personal care and electricals. The firm was established over 100 years ago and has a distribution network covering 80 percent of Nigeria. PZ Cussons retails personal care brands such as The Imperial Leather, Carex, Cussons Baby, Premier, Robb, Venus and Joy.

PZ Cussons and Glanbia teamed up in 2003 to launch powdered, evaporated and ready-to-drink milk brand Nutricima. The companies initially opened one facility making UHT products in 2003, and then opened a second facility in 2009.

However, Glanbia says that Nutricima no longer fits its strategic priorities. The news follows that the EU’s Common Agricultural Policy has been revised to  abolish EU milk quotas, which were set up 1984 so that EU dairy businesses could compete with international rivals in supplying fast-growing markets in Asia and Africa.

PZ Cussons will now buy Glanbia’s 50 percent stake in Nutricima with a cash payment. Nutricima, which operates consumer brands such as Nuny, Olympic and Yo, generated profit before tax of approximately £1.3 million in the financial year ending 31 May 2014.

As part of the transaction, Glanbia Ingredients Ireland has entered into a long-term agreement with Nutricima for the supply of dairy ingredients.

Siobhan Talbot, Glanbia’s Managing Director, said, “We believe this is the right move for Glanbia at this time.  The region remains a significant market for dairy ingredients, particularly enriched milk powders and we look forward to continuing the relationship with PZ Cussons through the new long-term supply agreement with Glanbia Ingredients Ireland.”