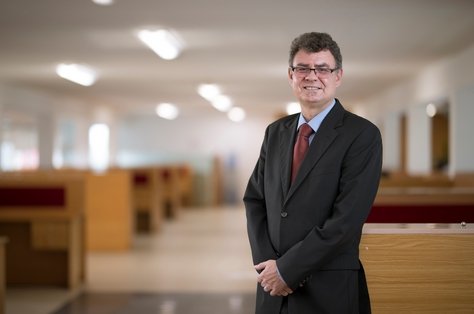 PZ Cussons Nigeria has announced the appointment of Pedro Barreto as its new Chief Finance Officer, effective February 20, according to a report published by the New Telegraph.

Barreto, a Portuguese national, replaces David Petzer who resigned from the company in late January, with effect from February 19.

Barreto joins PZ Cussons from Ambrian Group, where he held the role of Chief Finance Officer. He has held a previous position as CFO for Pepsi Africa. He speaks Portuguese, English, Spanish and French.