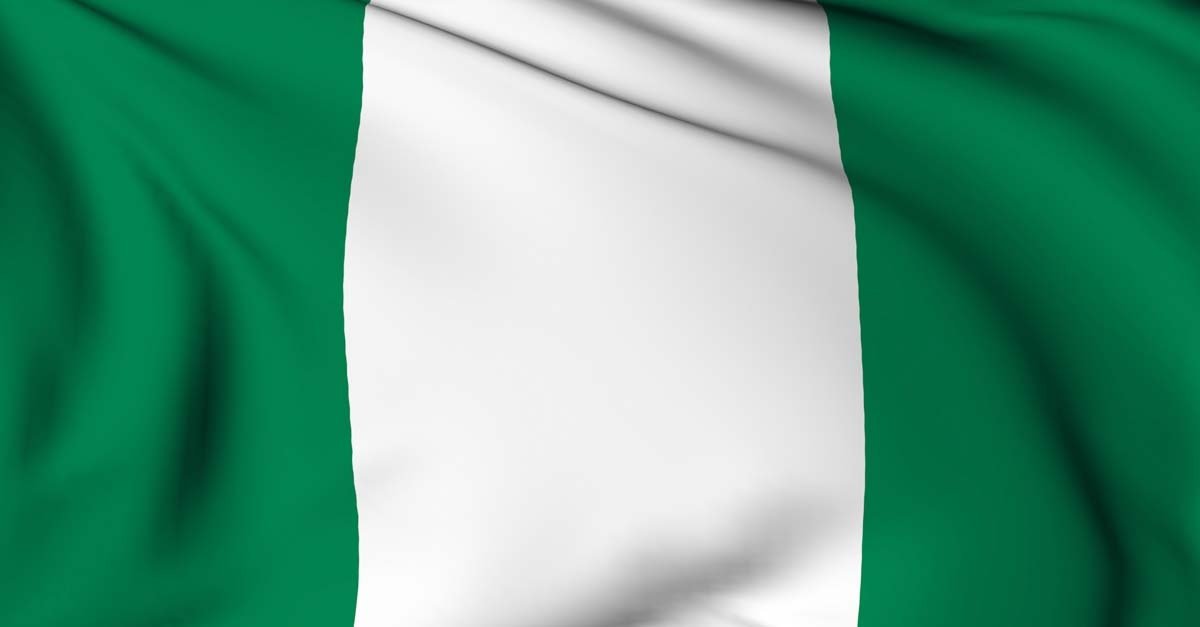 The Nigerian division of British personal care giant PZ Cussons has reported a decline in pretax profits of 5.6 per cent to N6.55 billion ($33 million) compared to the previous year.

This decline has been put down to Nigerian consumer goods companies being hit by the falling Naira and oil prices. However, revenue rose to N73.12 billion in the year ended May 31st from N72.90 the previous year.

The cost of sales (which is the direct costs attributed to the production of the goods sold by a company) rose by 1.93 per cent to N55.672 billion. Meanwhile the basic earnings per share (EPS) declined by 11.72 per cent to 1.02 kobo.

PZ Cussons Nigerian unit proposed a dividend of 0.61 Naira to shareholders on its books by September 31st. This is unchanged from last year.

The Nigerian market has been a successful venture for the company, which has been present in the market for over a century, and feels it has a deep understanding of the Nigerian consumer.

A research analyst of Lagos-based FBN Capital Limited says, “Compared with our estimates, sales were in line while both PBT and PBT beat by over 40%. Consensus was slightly above our forecasts. PZ (parent) had signaled that the operating environment remained challenging in its last trading update. However, we await management’s comments as to what drove the expansion in its gross margin.
““We had expected that PZ’s gross margin would be weighed down by naira devaluation. It appears the impact was not as severe as we had thought, or that there were other offset factors that proved significant.”