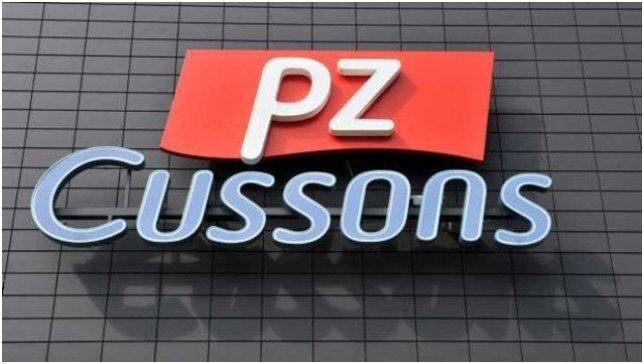 The Nigerian arm of PZ Cussons has reported strong Q3 sales thanks to the personal care and home sectors showing ‘healthy volumes’ with sales growing by 19 percent year on year to N23.8bn.

The company’s sales beat the company’s forecast by 16.9 percent and is said to be its ‘highest of recent times.’ The growth is said to showcase the company is recovering, boosted thanks to price increases and by ‘using old and relatively cheaper raw materials.’

However, according to the company, ‘despite the improvement in fx liquidity during the quarter, the company recorded a N1.2bn fx loss as a result of fx purchases from the parallel market to augment production needs.’

Despite this, strong topline growth and an impressive growth margin still allowed for a strong increase in profitability and, as such, the company has raised its 2017-18E earnings forecasts by 44 percent on average and its price target by 13.6 percent to N16.2.