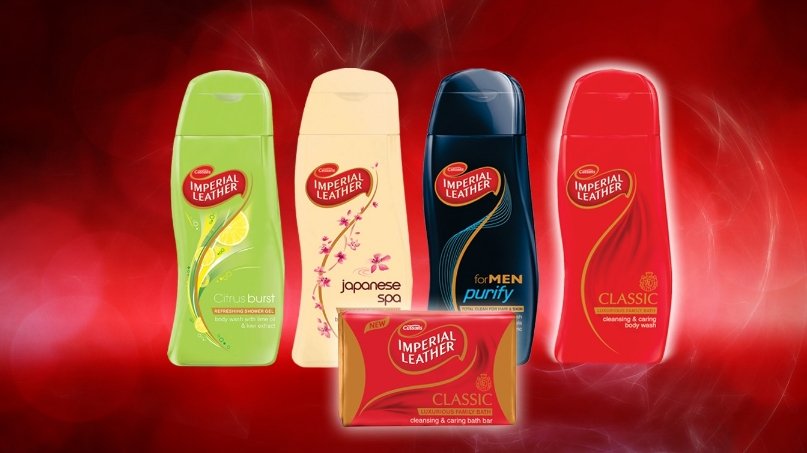 PZ Cussons has teamed up with Concern Universal to launch a hygiene campaign in Lagos as part of the global hand-washing campaign, according to a report published by The Nation.

“The biggest cause of diarrhoea is not washing our hands correctly, which is with soap. So this is why we have launched this campaign. We have done this for the past three years in rural areas of Benue and Cross Rivers states,” Concern Universal Country Director Tim Kellow told The Nation.

Throughout the one-month campaign, children will be encouraged to wash their hands, with ‘hygiene heroes’ nominated to encourage their peers and families to follow suit.

PZ Cussons Foundation Head, Corporate Affairs, Yomi Ifaturoti added, “The global hand-washing day will be held at the MUSON Centre, Onikan Lagos on October 15. It will be filled with a lot of excitement. This is necessary because we need to catch children’s attention young.”