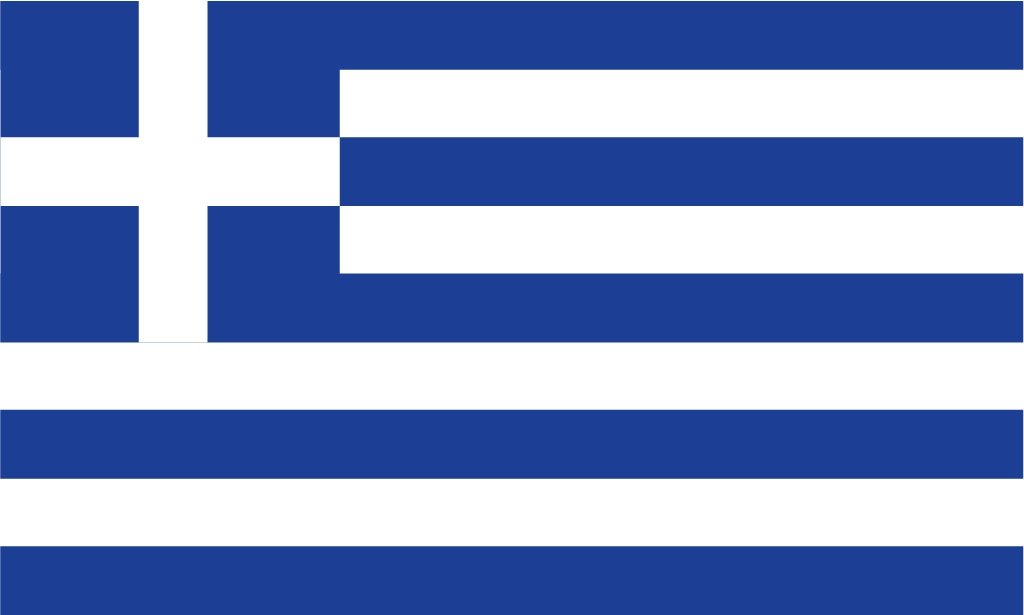 As the economic crisis takes hold PZ Cussons has reported it is paying suppliers in cash and receiving cash payments from supermarkets and small grocery chains. Sales have reported to have dropped to £50m during the year.

However, owner of brands such as St Tropez and Imperial Leather, PZ Cussons has stated that Greece only accounts for three per cent of total sales and is a small market for the company. Brandon Leigh, finance director, said, “It’s a bit challenging operationally, but we’re actually being paid a bit quicker.”

Meanwhile political disruption in Nigeria – the company’s biggest market – has caused profits to drop by a third. Pre-tax profits had dropped by 32 per cent to £84m in the year ending May 2015. The pre-tax profit related to the buy out of a Nigerian partner which came to £108.8m before exceptional costs of £24m.

The increased price of overseas products puts the company at higher risk of devaluation in the Nigerian naira, which has seen a year of strife with Ebola, an increased presence of terrorist group Boko Haram and presidential elections.

Over in Europe the company has shown strong sales of its successful St Tropez brand, increased by the triumph of the new in-shower fake tan product that sold out in days. These strong sales helped encourage a 13.4 per cent like-for-like boost in operating profits to £57.4m. Over in Australia sales were affected by low consumer confidence following a collapse in prices for the mining industry – which provides much of the country’s wealth.