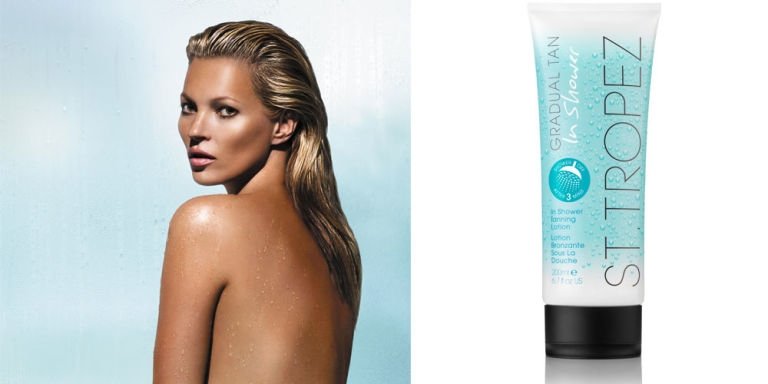 St Tropez, which holds nearly a third of the British self-tanning market, is set to launch the ‘medium’ shade of the in-shower product that will offer consumers a darker tan than that of its ‘light’ shade launched last year.

Last year the in-shower product sold 12,000 units, which costs £14.50, in just one day as British buyers continue to seek a more sun-kissed look. And such is the popularity of the product that there are 8,500 people on the waiting list to purchase the product.

Britain enjoys a healthy self-tan market with it reportedly being a £60 million industry.