PZ Cussons turns it around as Nigerian turnover soars 23 percent 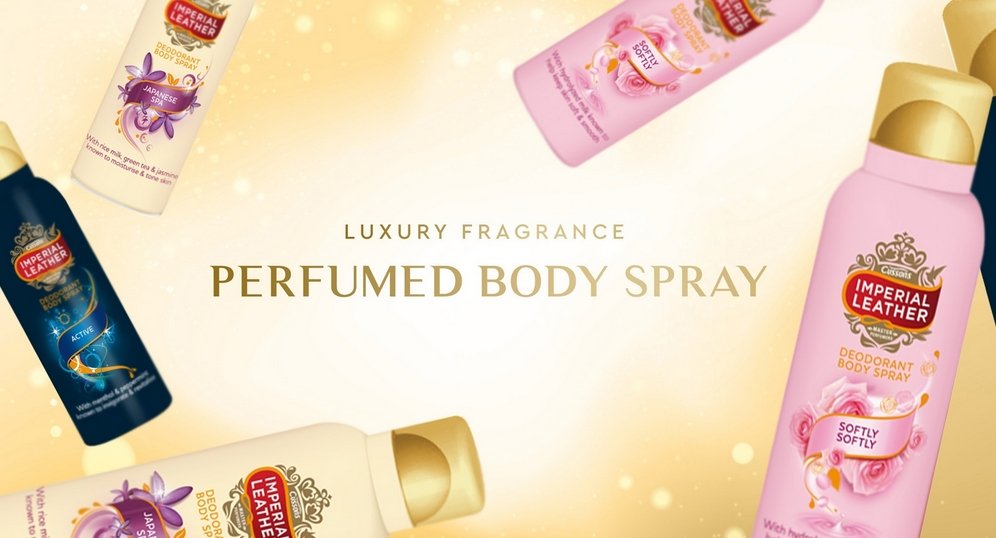 PZ Cussons’ Nigerian operations are well on the road to recovery, according to a filing with the Nigerian Stock exchange reported by the New Telegraph.

The group posted a profit of N589.56 million for the half year ended November 30, 2017, up 304.03 percent on the same period a year earlier, thanks to a storming second quarter when the group transformed a loss of N181 million into a profit of N1.049 billion.

Turnover was also up for the first half, growing 23 percent to N41.12 billion and operating profit reached N3.88 billion, down 10.72 percent.