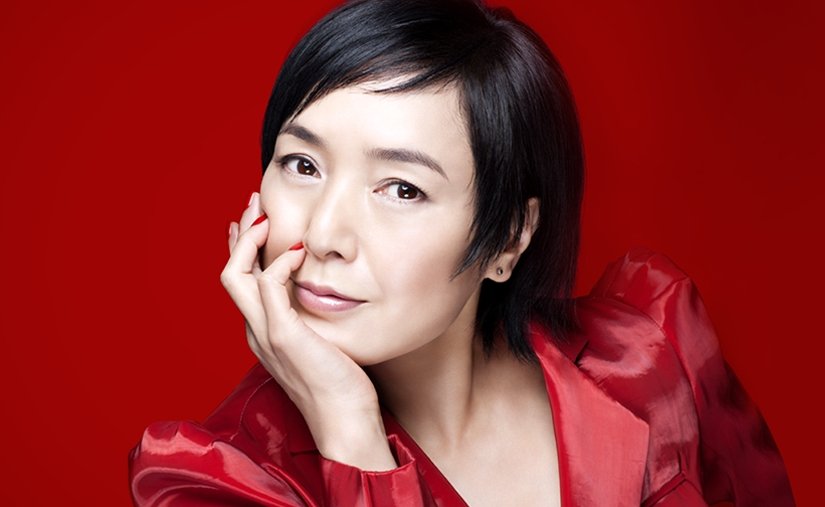 K-beauty has been an international obsession for what seems like years now but, as the full-year results poured in for fiscal 2017, it looked very much like the star of the global beauty scene’s shine was wearing off. AmorePacific saw profits plunge 76.2 percent as Chinese tourists voted on the THAAD crisis with their feet while LG has warned that Trump’s protectionist policies will affect its performance in the first quarter of this year.

But hold the phone – last week, Shiseido announced a new strategic plan, having smashed its ¥1 trillion sales target three years ahead of schedule. Is this a sign that consumers everywhere are poised to dump their Korean cushions in favor of J-beauty?

So, apart from THAAD, what’s going on? Well, first, there’s been a noticeable renaissance of the luxury skin care category over the last few years – and Japan is the undisputed king of skin care, known for both its age-old rituals and innovative ingredients – a winning combination. According to Nomura Research, per capita spend on skin care has been steadily growing across Asia since 2011, approaching the US$60 a head mark in Japan in 2016 (data for 2017 is pending).

The J-beauty camp also stands out for its more inclusive approach to marketing – think Shiseido’s global ‘Beauty vs the World’ campaign in 2016, swiftly followed by its ‘Beauty lies within’ message in 2017, which starred Yuka Mannami and centered around inclusivity and diversity; while SK-II counts 60-year-old actress, director and essayist Momoi Kaori among its faces. This approach chimes with the consumers of today and stands in stark contrast to the K-beauty modus operandi, which is to use young, heavily airbrushed models and celebrities.

And finally, the product. Whereas the K-beauty look is a high-maintenance, multi-product affair, the Japanese aesthetic is more geared towards natural, bare-faced beauty – another key trend for the year ahead. New launches such as Shiseido’s Recipist boast a simplified line-up that is aligned with the trend towards fewer products and multi-taskers.

“Classic aesthetic Japanese principles of kanso, shibui and seijaku – simplicity, understated beauty and energized calm, respectively – will come to the fore in beauty offerings that come out of the country.” Victoria Buchanan, Strategic Researcher at The Future Laboratory told Vogue.

As the above suggests, the two are so different that surely there’s room for both K-beauty and J-beauty out there? However, if one thing is for certain, we can expect to see considerably more of J-beauty over the next year. “In 2018, all lights are green and Japan’s influence should be noticeable in the entire industry,” centdegrés China’s Matthieu Rochette Schneider told Jing Daily.