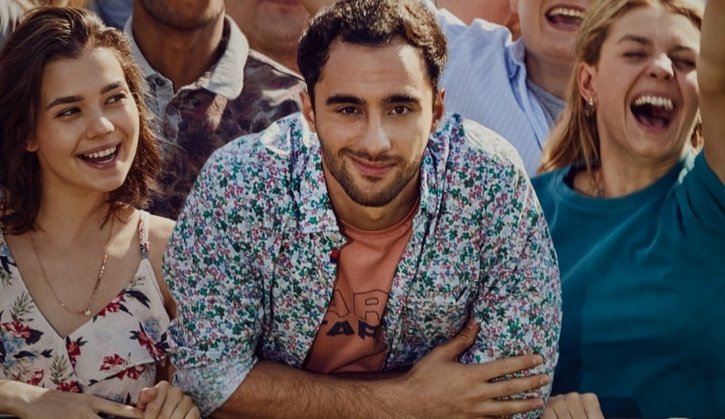 Unilever’s Lynx brand is hoping to get deep and meaningful with its target market, according to a report published by The Drum.

The brand is placing less emphasis on superficial connections with the widest possible number of viewers and instead aims to up engagement. Global Vice President for Advertising at Lynx, Rik Strubel told The Drum that the perception of the brand is now 98 percent positive.

“In the past we had a massive reach and got to a lot of people with what was great advertising for a while, but that’s not the message any more. Of course, reach is important, we’re a mass brand that needs to reach as many people as possible but just reaching them, meaning that you appear somewhere, you’re only there for a second. So we’ve done a lot of work on conversing more,” he said in an interview with The Drum at Advertising Week Europe.

As a result, the brand has revisited its advertising budget, upping the proportion dedicated to content and partnerships over more traditional TV campaigns. Three ‘major’ partnerships are in the pipeline, with online music broadcasting platform Boiler Room, UK Video streaming service Kyra TV and a soon-to-be-revealed ‘global superstar’.

“The days when we would pay millions for an ad to run… that’s not what we’re doing any more. We’re being more efficient but big budgets are going into content,” he said. “It’s been a real step-change and we’re investing more in content than I ever have in my time with the brand.”