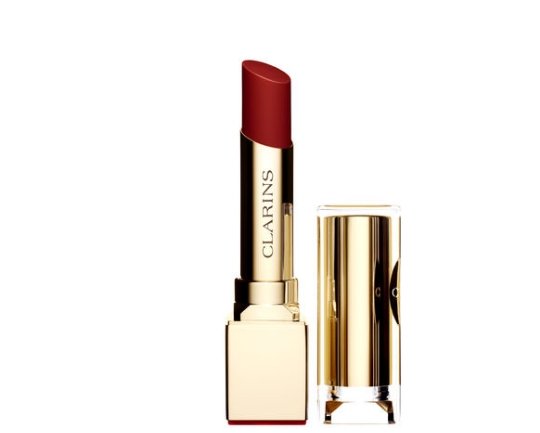 Queen Elizabeth II relies on barley water to maintain her complexion, according to a report published by the International Business Times. The nonagenarian, who celebrated her birthday this weekend, is said to have drunk a preparation daily.

However, the British Monarch’s beauty regime is not restricted to the above, with several major cosmetics brands granted a Royal Warrant, including Clarins, Elizabeth Arden and Floris.

One of the Queen’s must-have products is lipstick, with Clarins commissioned to make a dedicated shade to match the Queen’s robes for her coronation in 1952. The Balmoral, as the lipstick was named, is a red-blue shade. The British monarch also favors a pink color by Elizabeth Arden. In the nail care category, the Queen is said to wear just one nail polish: Essie’s Ballet Slippers.

Meanwhile, perfumer Floris, which has held a Royal Warrant since 1820, is said to be the Queen’s preferred scent supplier. Reports suggest that the Queen wears White Rose, although the brand has maintained a dignified silence on the subject.