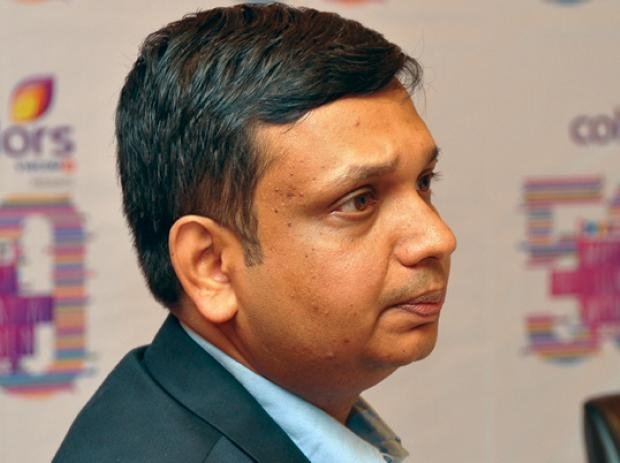 Rakshit Hargave has been promoted to Senior VP for Sahara Africa, India & Sales Beiersdorf near East.

Hargave has previously held the roles of Managing Director of Nivea’s Indian operations and Chief Operating Officer of Lakme Lever. He will now relocate to Dubai for his role.