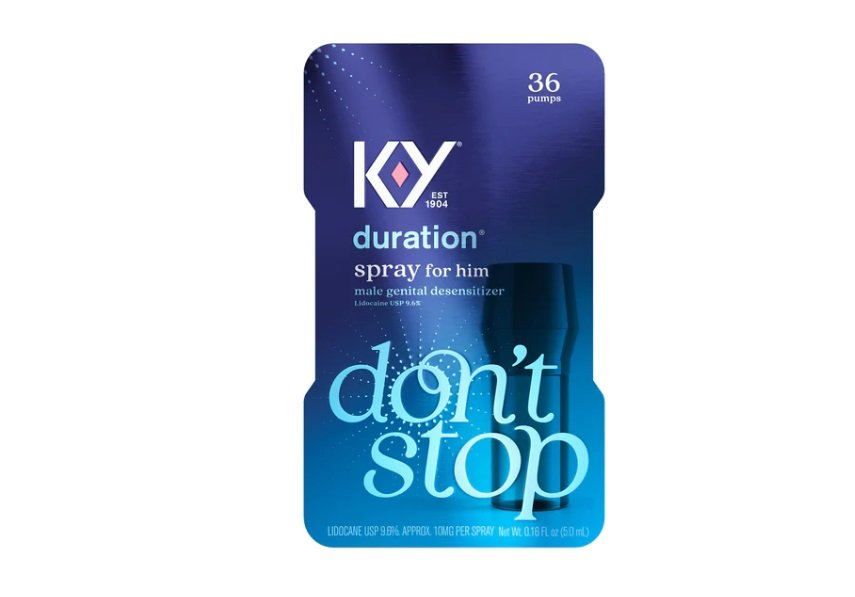 THE WHAT? Reckitt Benckiser has prevailed in a case in which it stood accused of stealing trade secrets from an independent pharmaceutical firm, leading to the creation of its K-Y branded premature ejaculation spray, according to a report published by the EconoTimes.

THE DETAILS The New Jersey federal court jury found in favor of Reckitt, ruling that plaintiff Absorption’s claims that Reckitt committed fraud by making misleading assertions about its intentions to buy Absorption; was privy to trade secrets during negotiations leading to the launch of K-Y Duration shortly after negotiations wrapped; and used its heft to lower Promescent’s visibility on prominent e-commerce platforms such as Amazon and Target, had no grounds. Absorption had sought more than US$450 million in damages from the manufacturer of Dettol.

THE WHY? The jury found that Absorption failed to show that the information it shared with Reckitt was protected as a trade secret or that Reckitt acted dishonestly, per the EconoTimes.