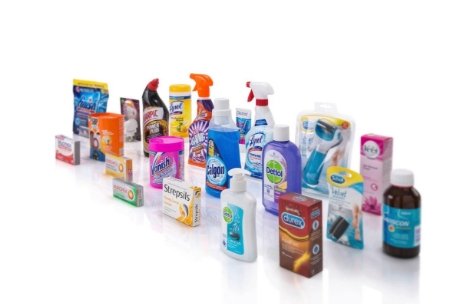 The CEO of Reckitt Benckiser, Rakesh Kapoor has received a pay cut of 40 percent as a result of the Korean sanitizer scandal that saw 93 people lose their lives. Kapoor will receive £14.6 million for 2016, down from £25.5 million in 2015, according to a report published by BBC News.

The UK FMCG manufacturer will also reduce his share awards in 2017, should the planned acquisition of Mead Johnson complete.

“[We have] taken action in respect of both of these one-off events… following extensive engagement with our shareholders throughout the year,” said Judy Sprieser, Chair of RB’s remuneration committee.