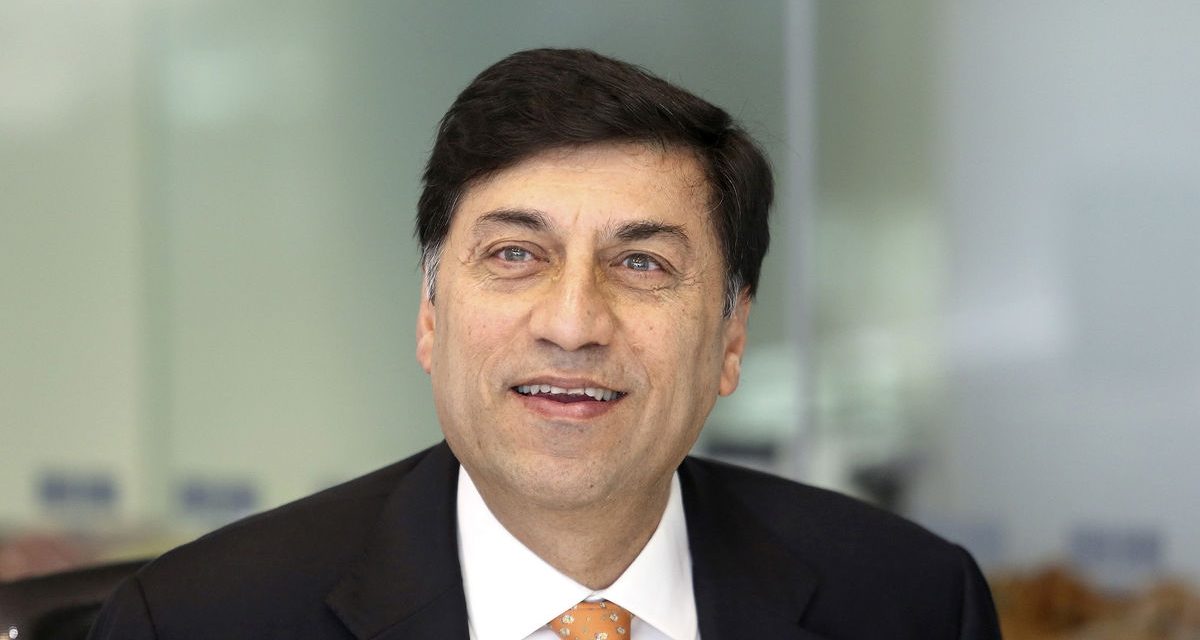 Rakesh Kapoor, CEO of personal care giant Reckitt Benckiser, received double his pay packet over the past year, reaching £23 million thanks to the firm’s share price helping his share-based bonus.

The soaring pay rise puts Kapoor as one of the most well paid CEOs in Britain, thanks to his three decades with the company heading up brands such as Veet and Durex.

Reckitt Benckiser’s shares have soared by 70 percent since 2012, and up 10 percent from last – helping boost Kapoor’s pay. Indeed, the company had a five percent boost in sales last year to £8.87bn.