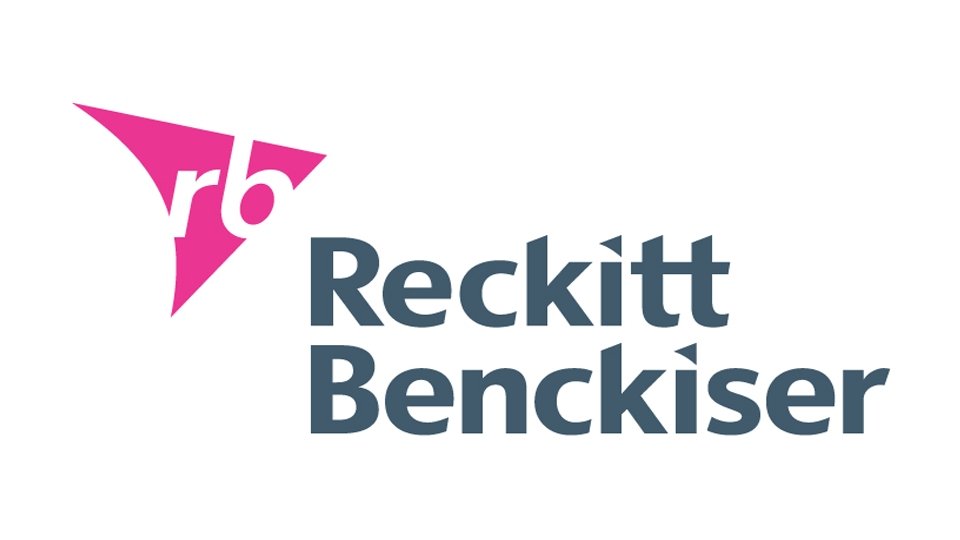 Reckitt Benckiser has revealed that Group General Counsel Bill Mordan is set to leave the consumer goods company to take up the role of General Counsel and Company Secretary at pharmaceutical giant Shire.

Mordan joined the company in 2003, having spent six years working as an Associate General Counsel at Procter & Gamble.

In 2014, he led the Reckitt Benckiser legal team on the acquisition of the global rights to the K-Y brand from Johnson & Johnson. He also facilitated the demerger of RB pharmaceuticals, which was later rebranded as Indivior and floated on the London Stock Exchange in December.

Mordan is currently based at Reckitt Benckiser’s headquarters in Slough, but is now due to relocate to Shire’s US operational headquarters in Lexington, Massachusetts. His replacement is yet to be confirmed.