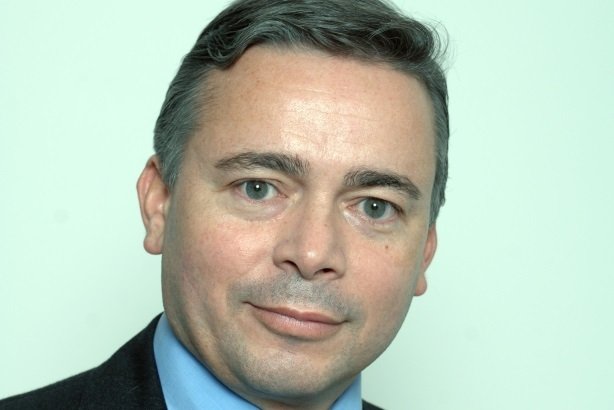 Veiga-Pestana joins the company from the Bill & Melinda Gates Foundation, where he served as communications head.

Reporting to CEO Rakesh Kapoor, Veiga-Pestana has a wealth of experience in the personal care industry having previously worked at Unilever between 2001 and 2014, where he worked as Vice President for global advocacy, among other roles over the period.