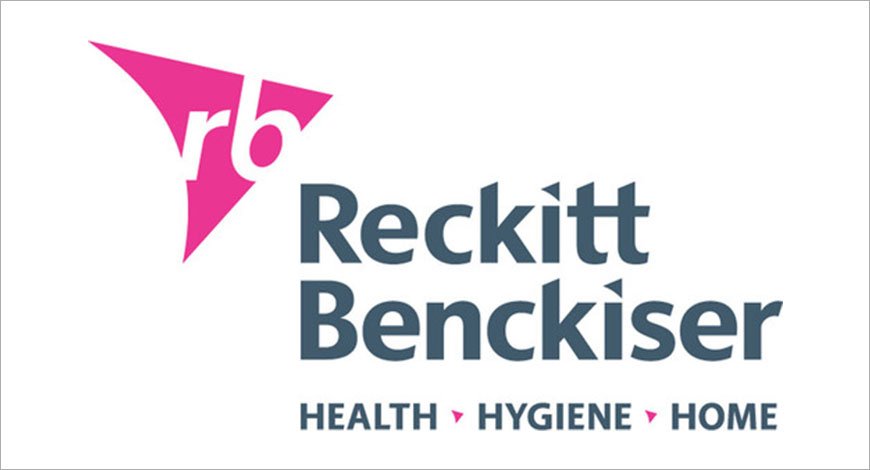 Reckitt Benckiser has announced it will invest $200 million into its UK and US businesses this year, with $70 million of funds being ploughed into expanding its Michigan manufacturing facility.

CEO Rakesh Kapoor made his remarks at a breakfast event at St James’ Palace in front of U.S. President Donald Trump, stating that the company has already make significant investments in both countries and has created high level scientific jobs.

Kapoor, who is set to retire at the end of this year, stated that the company is also working with UK and U.S. authorities to find ways to provide easier access to healthcare.