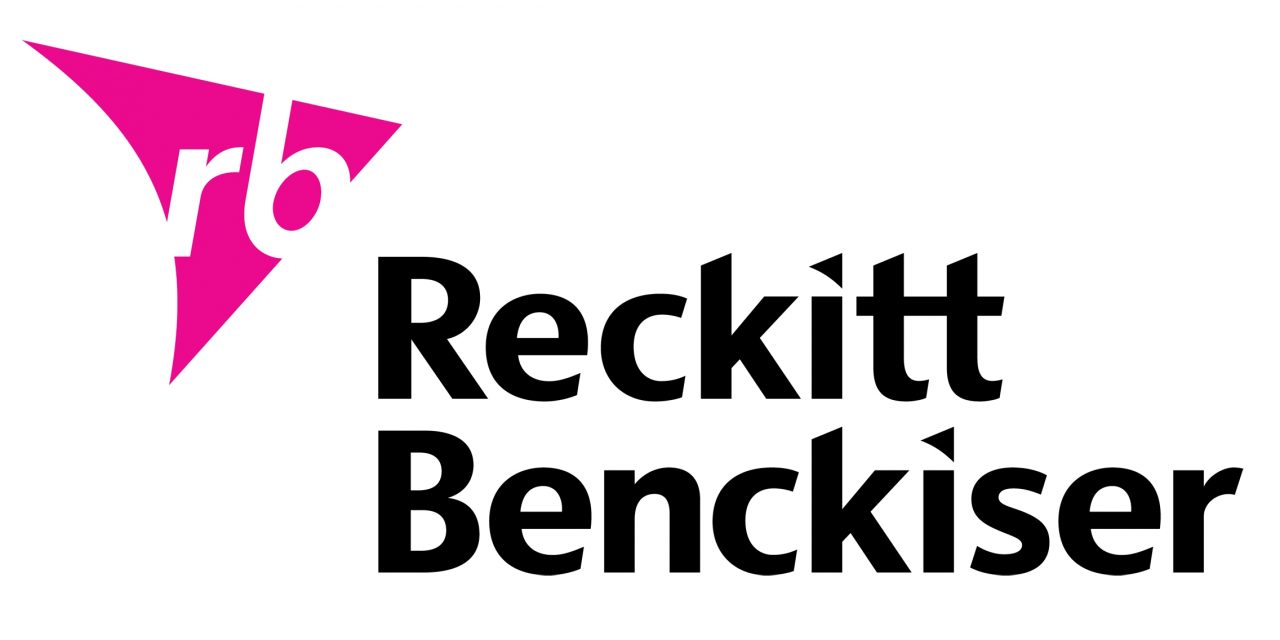 Reckitt Benckiser’s planned takeover of K-Y lubricant brand has sparked concerns among British regulators who believe that the company’s ambitious expansion may lead to higher prices for personal lubricant products.

As the owner of Durex condoms and lubricants, Reckitt Benckiser already has a strong presence in the sector, yet its acquisition of Johnson & Johnson lubricant brand K-Y would lead to one company dominating the UK lubricants market.

The lack of competition between brands could enable Reckitt Benckiser to charge more for its products, warn regulators at The Competition and Markets Authority (CMA) of Britain. The CMA estimates that Durex and K-Y account for nearly three-quarters of the market for personal lubricants sold in the UK.

Phil Evans, Chairman of the inquiry, commented, “There seems to be enough of an overlap in the market for personal lubricants for there to be a realistic prospect of consumers facing less competition and possibly higher prices if the two biggest brands come under single ownership.”

Reckit Benckiser originally agreed to purchase the K-Y brand from Johnson & Johnson in March 2014 for an undisclosed amount.

The CMA began investigating the case in January 2015 and has now published provisional findings and suggested remedies such as the sale or licensing of the K-Y brand in Britain to a company other than Reckitt.

Until June 12, the CMA will be taking comments on its provisional findings, before announcing its final decision on the matter on August 18.