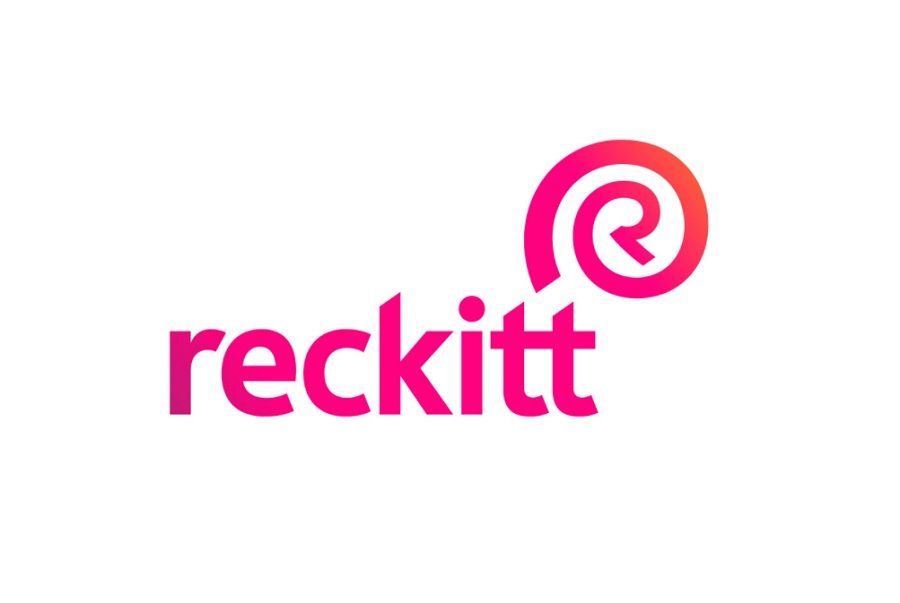 THE WHAT? Reckitt has announced that it has begun a process aimed at transferring ownership of its Russian business which may include a transfer to a third party or to local employees.

THE DETAILS The manufacturer of Dettol said that it would work closely with its colleagues in Russia on the details of the various options available to ensure an orderly process and do its utmost to ensure those colleagues’ ongoing employment in any new structure.

Reckitt has committed to paying local employees’ monthly salaries and benefits until the end of the year.

THE WHY? The action builds on Reckitt’s previously announced decision to freeze capital investments, advertising, sponsorships and promotions in Russia.