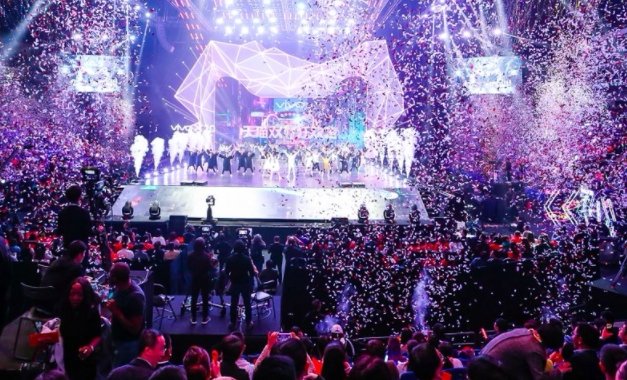 Alibaba Group’s annual shopping extravaganza, Singles’ Day, smashed all records this year, generating CNY168.2 billion in sales, a rise of 39 percent compared to last year, according to a report published by Bloomberg.

Some 90 percent of transactions were completed on mobile devices, with 256,000 deals handled per second at its peak.

Shoppers from some 225 countries and regions participated in the event, promoting Alibaba to announce that it will take Single Day’s key marketing event, a star-studded gala, overseas in the future, although the e-tailer declined to be more specific about its plans.