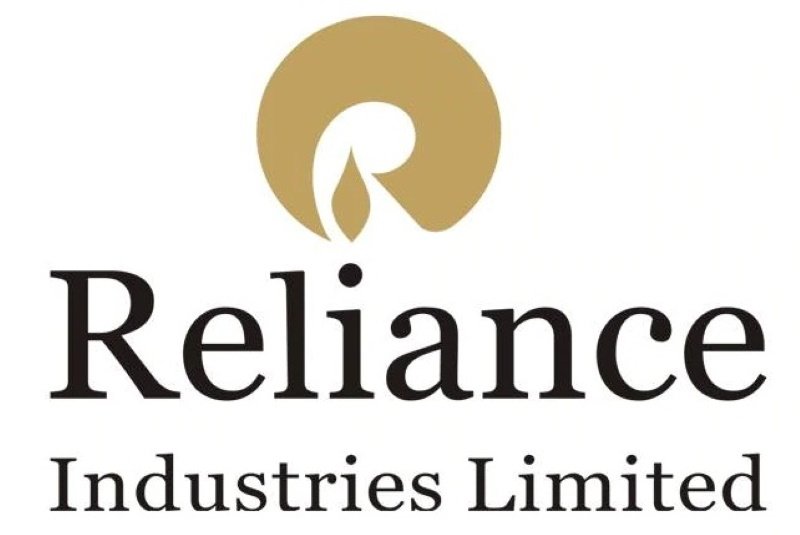 THE WHAT? India’s Reliance Industries has launched its first in-house fashion and lifestyle store, named Azorte, according to a report by Reuters.

THE DETAILS The store was first launched in Bengaluru, and is said to be competing with fashion houses such as Mango.

Reliance plans to open 40 stores across 12 cities over the course of 9 months, according to Akhilesh Prasad, Chief Executive Officer of the fashion and lifestyle arm of Reliance Retail.

THE WHY? Prasad said, “The mid-premium fashion segment is one of the fastest growing consumer segments as millennials and the Gen Z are increasingly demanding the latest of international and contemporary Indian fashion.”