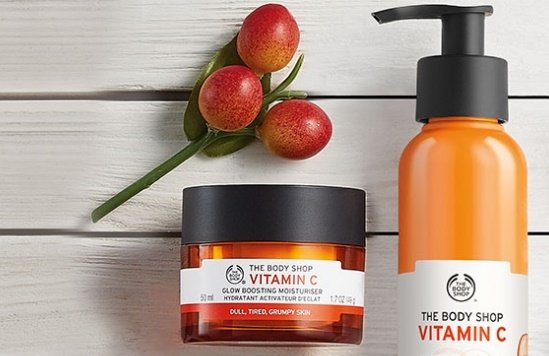 Chinese healthcare company Renhe Pharmacy is said to be considering entering the fray in L’Oreal’s auction of The Body Shop, according to a report published by Sky News.

The company is rumored to have made an enquiry about making a late-stage bid in the auction. Analysts, however, were quick to point out that a Chinese company was highly unlikely to be successful in any attempt to acquire the ethical cosmetics chain, given the country’s stance on animal testing.

When contacted by Sky News, Renhe declined to comment. Bidders currently thought to be in the running include CVC Capital Partners and Investindustrial.