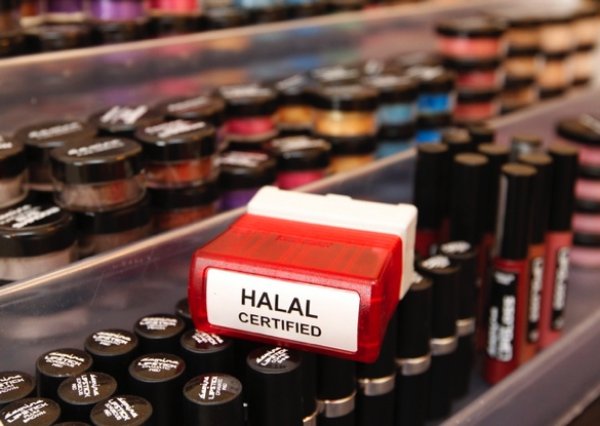 Halal cosmetics have become increasingly popular with consumers over the last five years, and TechNavio predicts that the market will continue to expand at a compound annual growth rate (CAGR) of 13.67% from 2014-2019.

According to the report, the market is being driven by higher demand for safe and quality cosmetics, as halal certification is introduced by Muslim and non-Muslim countries.

Halal is an Arabic term meaning ‘permissible’ or ‘lawful’. Halal certification guarantees that products do not contain alcohol, are not tested on animals and do not contain ingredients from animals that Muslims are forbidden to consume under Islam.

Sales of halal cosmetics are booming in Muslim countries across the Middle East, such as Saudi Arabia and the UAE, while market growth is predicted in emerging Asian market, Malaysia.