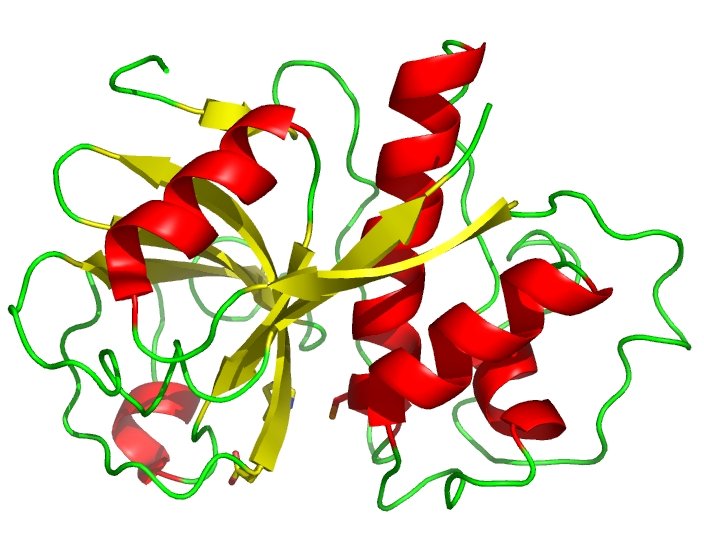 New scientific research has shown that a naturally-occurring enzyme used in cosmetics to break down dead skin cells can trigger allergic reactions.

Papain is a widely-used protein-degrading enzyme for the food and cosmetic industries. It is often found in exfoliating treatments and shampoos yet a recent study by the Messerli Research Institute has found that the enzyme can prove damaging to skin and can induce allergic reactions.

Researchers found that a strong allergic reactions could often be observed on the skin as a result.

“After just a short period of time, papain increased vascular permeability and inflammatory cells infiltrated the skin,” said Erika Jensen-Jarolim, Head of the Department of Comparative Medicine at the Messerli Research Institute.

The disruption to the skin barrier can lead to the infiltration of other allergens and bacteria. According to Jensen-Jarolim, conditions such as eczema, involve an increased permeability of the skin with a heightened risk for bacterial, fungal, or viral colonization. Besides genetic factors, allergenic enzymes such as papain may also contribute to symptoms.

To view the research paper, published in the Journal of Investigative Dermatology, click here.