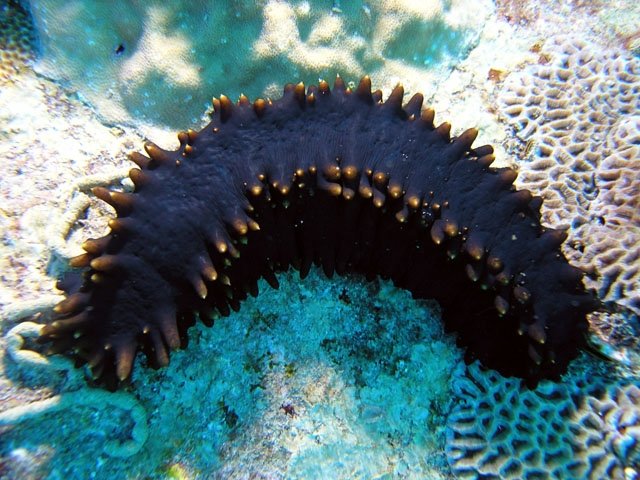 Sea cucumbers are being tipped as the latest wonder ingredient in cosmetics as scientists in southern Australia seek to harness the potential of the country’s diverse aquaculture industry.

Although sea cucumbers are widely served as an edible delicacy in countries such as China, where they are sole for up to $200 per kilogram, they are yet to feature in cosmetics and pharmaceutical products.

However, researchers at Flinders University in southern Australia have been exploring the potential of the compounds found inside local sea cucumber species, particularly the main active ingredient, saponins.

Sea cucumbers cultivated in Australia could represent a highly lucrative market if exported to Asia, according to Professor Graham Mair, from the Australian Seafood Cooperative Research Centre. Mair is currently investigating the market, which he estimates could represent a $5bn industry.