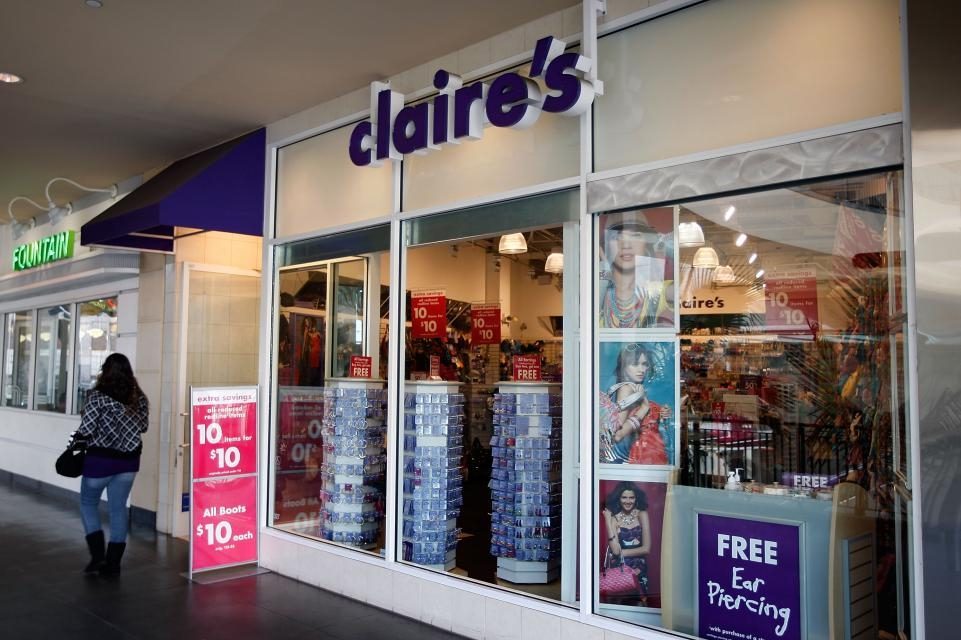 Retail chain Claire’s has reportedly filed for bankruptcy, news which follows the further discovery of asbestos in the company’s cosmetics products.

The store is said to have struggled since being bought out by Apollo Global Management in 2007 and has filed for Chapter 11 bankruptcy protection for its US operations in a Delaware court. The company is looking to restructure $1.9bn worth of debt it has accumulated since the change in ownership.

As part of the bankruptcy deal, control of the company would be passed from Apollo to lenders such as Elliott Capital Management, while a company statement read that international subsidiaries are not involved in the US bankruptcy filings.

Ron Marshall, Chief Executive Officer, Claire’s, said, “We will complete this process as a healthier, more profitable company, which will position us to be an even stronger business partner for our suppliers, concessions partners, and franchisees.”

The restructuring moves comes at a time of further controversy for the company, with a report by consumer and public interest research group U.S. Pirg revealing that three of the company’s products contained the deadly chemical asbestos. A discovery that follows the removal of 9 products from market late last year, which were also found to contain the chemical.

According to the report, “Despite Claire’s assurances that their products were uncontaminated, we found asbestos in three of the products that we purchased after Claire’s voluntarily pulled the original nine contaminated items off the shelf.”

The group is calling for Claire’s to remove the products from the market.