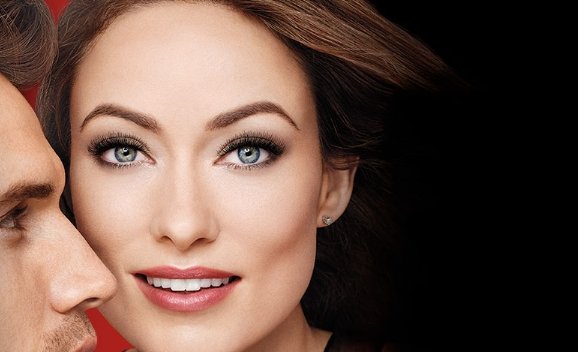 Revlon has announced that is has appointed Reborn as lead creative agency for the Australian and New Zealand markets, according to a report published by Bandt.

Reborn replaces GPY&R and is tasked with developing Revlon’s digital-first strategy for 2017, working with the US make-up giant’s marketing teams.

“Working with Reborn in a smaller capacity over the last year gave us an insight into their strategic thinking and creative ability. This, along with the fact that they are a digital-first agency with a strong understanding of the beauty space, made them a natural choice,” said Kaitlin Rady, Marketing Director, Revlon Australia.

Added Sabir Samtani, Founding Partner at Reborn, “Revlon is growing exponentially with ambitious plans to take the business forward both locally and globally. Australia is considered a key market for Revlon and has been a high performer for the business over a number of years.”