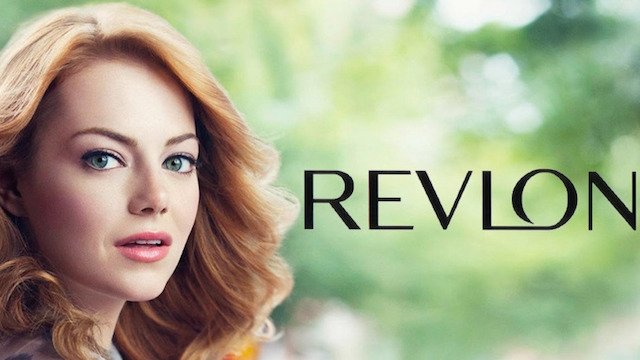 Revlon is set to cut around 350 positions worldwide in a restructuring move that follows its recent acquisition of Elizabeth Arden, according to a new SEC filing.

The developments following the streamlining of the two businesses, with the filing stating, “…the Company has identified certain restructuring costs that will be incurred as a result of implementing such actions. On January 3, 2017, the Company will begin informing certain employees that will be affected by the Integration Restructuring Actions.”

According to the company, the Integrated Restructuring Actions are hoped to ‘reduce the company’s selling, general and administrative expenses,’ with the job cuts thought to be completed by the end of 2020.

Revlon expects to recognize approximately $65 million to $75 million of total pre-tax restructuring and related charges (the “Integration Restructuring Charges”), with the filing stating, “As a result of the Integration Restructuring Actions, as well as other actions that the Company is continuing to evaluate related to the Elizabeth Arden organization into the Company’s business, the Company has identified incremental annualized synergies and cost reductions that are expected to significantly exceed the previously-disclosed $140 million in annualized synergies and cost reductions.’

All charges are expected to be paid in cash.