Revlon bosses to be paid US$36 million in bankruptcy bonuses 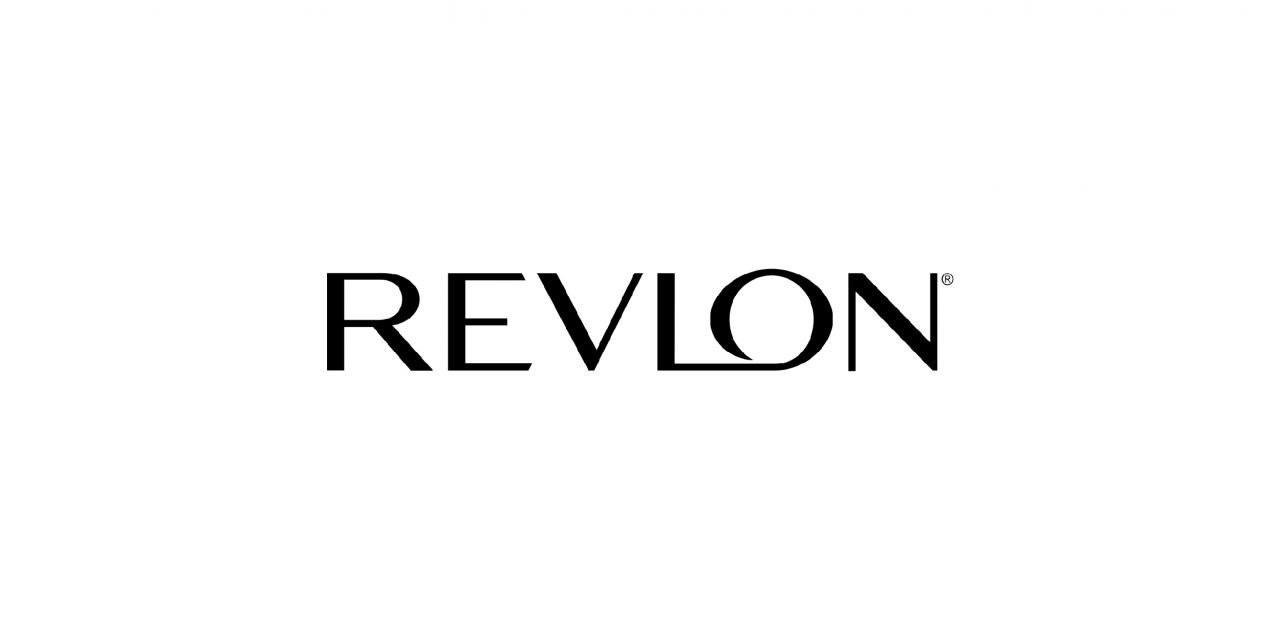 THE WHAT? A judge has given Revlon the nod, allowing the US beauty giant to pay out up to US$36 million in bonuses to its top executives over the next 18 months, despite the fact the firm has been declared bankrupt, according to a report published by Market Insider.

THE DETAILS The variable payments, which are designed as an incentive to retain staff during the chapter 11 proceedings, met objection from the Justice department’s bankruptcy watchdog.

THE WHY? The compensation scheme is designed to keep the business running, particularly in the run up to the holiday season, Market Insider revealed. US Bankruptcy Court Judge. David Jones said that the financial targets set were a ‘tall order’ in the current climate and that the unsecured creditors committee supports the incentive program.