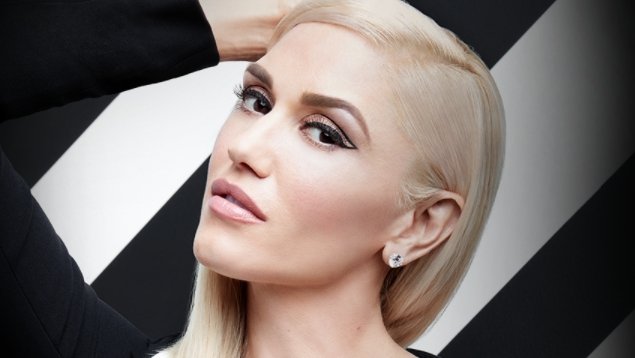 Revlon Chief Operating Officer of Markets Gianni Pieraccioni has resigned from the company, effective October 23, according to a report published by Business of Fashion.

The company announced Pieraccioni’s move in a SEC filing, noting that his reason for leaving the company was ‘to pursue other interests’.

A successor has yet to be named for the role, and negotiations over the terms of Pieraccioni’s exit are ongoing.