Revlon gets green light for US$1.4 billion bankruptcy loan 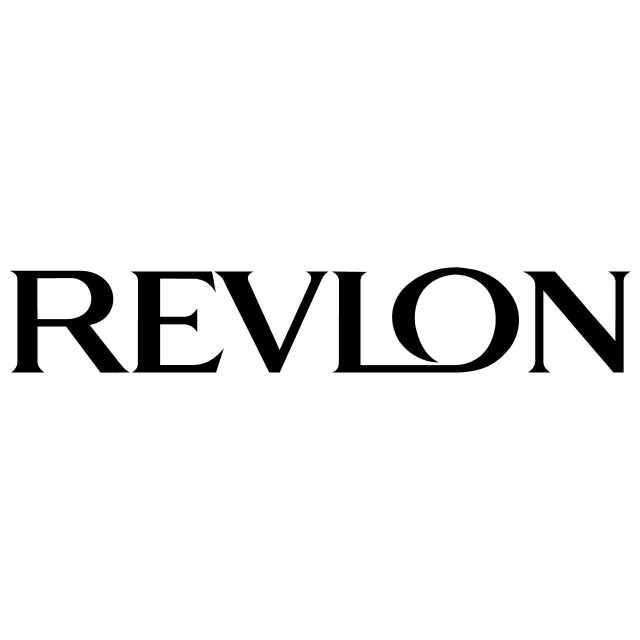 THE WHAT? Revlon has been given permission by U.S. bankruptcy judge David Jones to proceed with a US$1.4 billion loan, following an objection filed by junior creditors, according to a report by Reuters.

THE DETAILS The Judge instructed modifications to the loan in response to the junior creditor concerns, however, stated that the beauty giant must be able to borrow the cash needed to continue its operations in bankruptcy.

Revlon is also committed to non-financial conditions as part of the Judge’s approval, including a schedule to exiting the bankruptcy by April 2023 on terms that are favourable to lenders.

While having been given more authority to bring lawsuits on Revlon’s behalf, the junior creditors may bring a lawsuit against the BrandCo lenders behind the new loan.

They allege that previous lenders ‘fleeced’ Revlon stakeholders in a 2020 debt restructuring that used the company’s intellectual property as collateral.

THE WHY? Revlon creditors have previously branded the company’s bankruptcy a ‘mess’ in the court filing, opposing the loan.

The filing stated that the bankruptcy filing would give too much power to a coalition of lenders, known as BrandCo Lenders, that hold around half of the US$3.5 billion of debt, at a time of uncertainty for the company and who should control it.