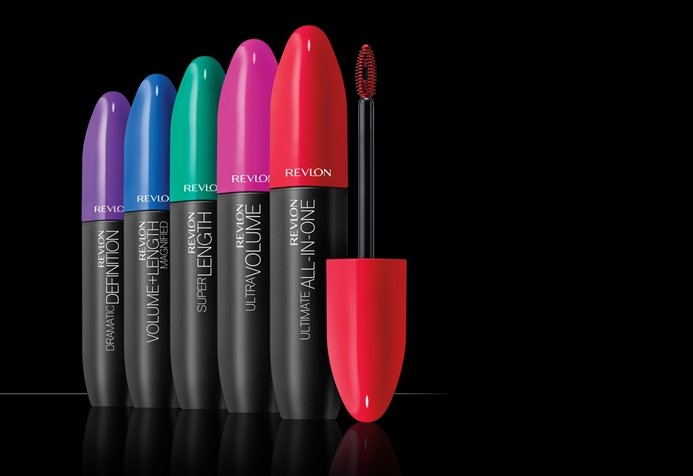 Revlon’s shares experienced their steepest one-day rise in almost three years as billionaire owner Ron Perelman announced he was considering ‘strategic alternatives’ for the cosmetics company, according to a report published by Bloomberg Business.

Perelman, who owns a 78 percent stake in Revlon controlled via his investment company MacAndrews & Forbes, has yet to formulate a definitive plan but is exploring ‘options’ for growth. Plans to build its fragrance portfolio, following Revlon’s recent acquisition of UK-based CBBeauty, and grow its travel retail arm have been mooted in the last year.

Shares jumped 12 percent following his announcement, to US$28.08 – halving the steady decline Revlon’s stock has witnessed over the last 12 months.