Revlon Q3: sales and earnings down as US make-up market contracts 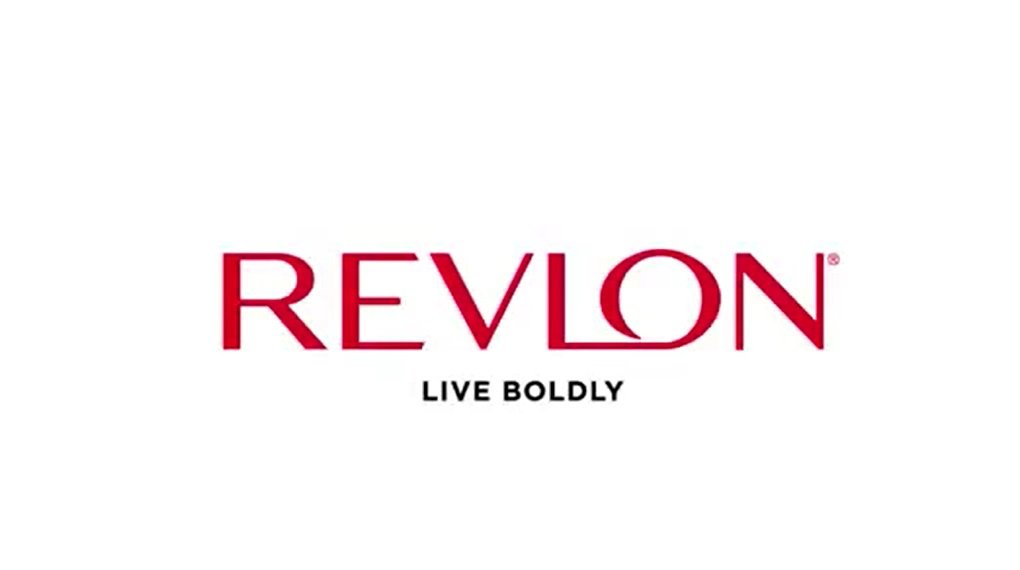 THE WHAT? Revlon has announced its results for the third quarter of the current financial year. The company saw net sales plummet 8.9 percent to US$596.8 million compared to the same three-month period in 2018.

THE DETAILS The company’s signature Revlon segment and its Portfolio unit (which includes brands such as Almay, Mitchum and Cutex) both experienced double-digit losses (with sales dropping 11.1 percent and 12.4 percent respectively). Elizabeth Arden was the sole beacon of hope, with sales up a modest 3.4 percent.

The company’s net loss increased considerably to US$44.7 million, compared to US$11.1 percent in the prior-year period although operating income increased to US$16.7 million thanks to the company’s cost optimization initiatives.

“While we were disappointed with the negative results in the North America business, we remain pleased with the momentum and strong growth we are achieving in Elizabeth Arden and the expansion of our businesses in China, travel retail and e-commerce. The Revlon brand continued to be impacted by overall category declines as well as customer inventory reductions and the planned management of trade inventory levels. Despite top-line softness, we saw growth in profitability across three of our four segments, as well as improved cash flow usage resulting from our cost optimization program which remains on track to deliver the previously-announced cost reductions,” said Debra Perelman, President and CEO of Revlon.

THE WHY? Revlon attributed its dwindling sales to a poor performance from its signature brand’s make-up offer, driven by retailers reducing inventory and overall category declines. With Elizabeth Arden its only saving grace, and only then because the premium brand’s international sales are strong (Arden’s sales were down 26.6 percent in the US) – and for international sales, read China and travel retail – the future looks bleak.