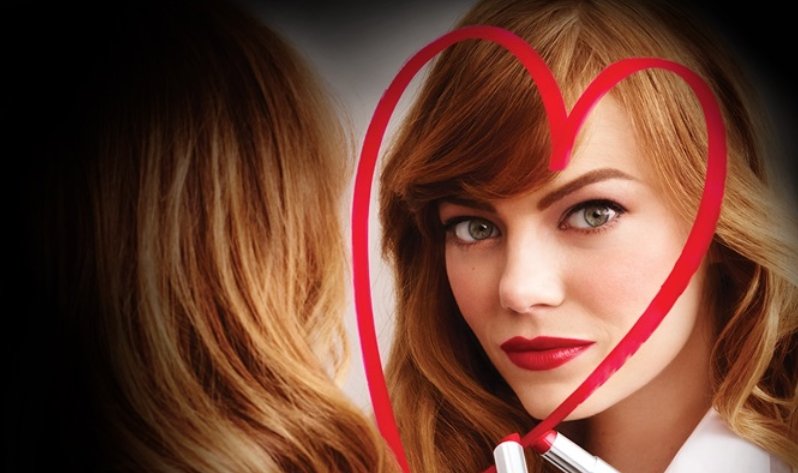 Revlon will launch its first fragrance for more than a decade to the industry next week, according to a report published by Forbes. Love Is On, which shares its name with the cosmetics company’s CSR drive to fund women’s health initiatives, will debut at the Tax Free World Association (TFWA) fair in Cannes, France.

The new scent has added further fuel to speculation that the company is building a stronger fragrance portfolio in order to pursue significant growth in the travel retail channel – and the wider global fragrance market.

Forbes pointed to Revlon’s recent acquisition of UK-based CBBeauty and its distributor SAS & Company, which grants the US cosmetics company access to the licensing business in the UK, as evidence that the company has grand plans to grab a larger slice of the fragrance market. What’s more, Revlon’s management recently hinted that the fragmented fragrance business lacks competition, leaving the door wide open for Revlon.

According to Forbes, further acquisitions will follow. Revlon currently holds a market share of approximately 0.5 percent in the US$70 billion antiperspirant, deodorant and fragrance market. The company would only need to double its market share to 1 percent in order to increase its valuation by 10 percent.