Revlon to scope out potential bidders after Labor Day 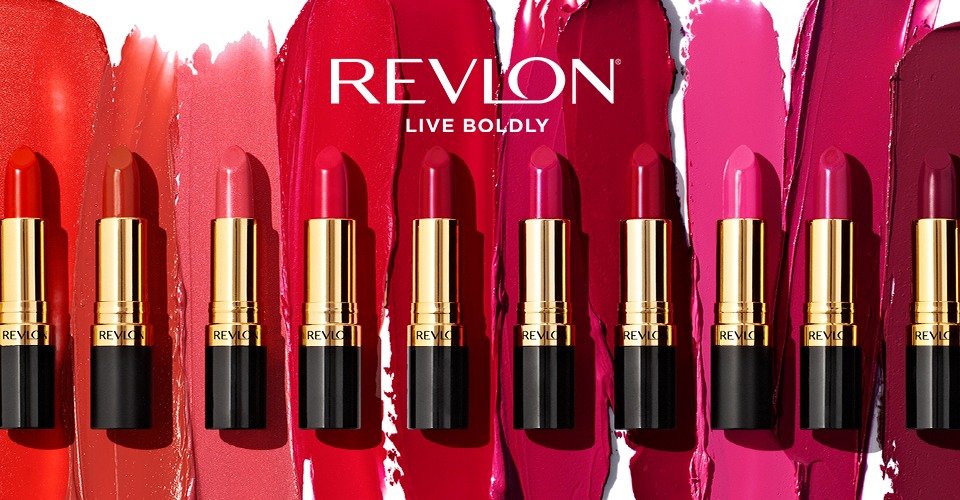 Revlon is exploring a sale and will make contact with potential bidders as early as next month, according to a report published by Bloomberg, quoting an anonymous source close to the company.

The US cosmetics giant, which also owns Elizabeth Arden, is said to have ruled out taking the company private but is considering the possibility of a sale of its major brands as well as the company in its entirety.

Shares in Revlon rallied following the news, at one stage rising 4.2 percent, before settling on a more modest 1 percent uplift, placing the company’s value at approximately US$865 million, per Bloomberg.