Revlon will reformulate its products to eliminate toxic chemicals 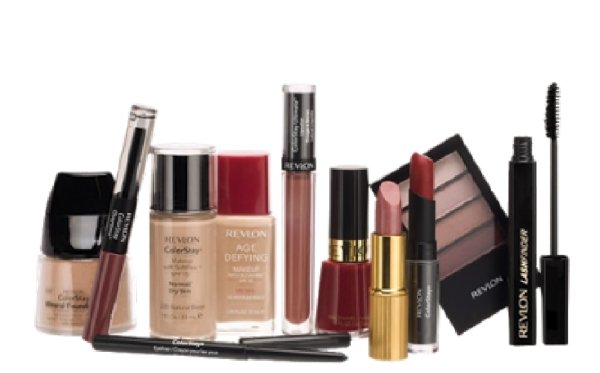 Revlon has announced that it will be eliminating toxic chemicals from its range of make-up, mascaras and shampoos.

The ingredients overhaul is in response to a petition organized by the Environmental Working Group, signed by 100,000 individuals pressuring Revlon to remove dangerous chemicals from products.

Revlon announced on Thursday it will no longer use two long-chain parabens and DMDM hydantoin, a chemical that releases formaldehyde. Long-chain parabens are damaging to the endocrine system, a network of glands that produce hormones to control bodily functions, such as the conversion of calories into energy. Formaldehyde is also believed to cause cancer.

Heather White, Executive Director at the Environmental Working Group said, “We are pleased that Revlon has acted to remove these toxic ingredients. Long-chain parabens and formaldehyde-releasing chemicals have no place in everyday cosmetic products.

“We applaud Revlon for taking these important steps and hope that other companies will follow Revlon’s lead by reformulating their products to remove chemicals that have been linked to serious health problems.”

The pressure on Revlon began when the Breast Cancer Fund and women’s equality group, UltraViolet, launched an online petition which amassed 50,000 signatures. Revlon responded in 2013 by threatening legal action, sending the groups a cease-and-desist letter.

Shaunna Thomas, co-founder of UltraViolet, commented, “Last year when the Campaign for Safe Cosmetics and UltraViolet told Revlon to eliminate toxic chemicals from its cosmetics, the company threatened to sue us for ‘falsely’ accusing it of manufacturing products with cancer-causing chemicals. The company’s about face is deeply satisfying and demonstrates the strength of this David and Goliath movement for safe cosmetics.

“Young women are developing cancer in record numbers, and we are glad that Revlon has finally agreed to listen to its consumers and stop making products with toxic chemicals. By taking a stand and dropping toxic chemicals from its products, Revlon is making clear what we all believe: that no one should increase their exposure to carcinogens from using make-up or other beauty products.”

Talc used in its cosmetics must be certified to be asbestos-free. Revlon also stated that it is not using microbeads, which contribute to plastic pollution in waterways and oceans. It will also label the presence of 26 fragrance allergens, a regulation already in place in the European Union.

However, on its newly-rebranded website, Revlon defends its continued use of other chemicals that concern the Campaign for Safe Cosmetics, such as octinoxate and oxybenzone which feature in sunscreens, despite concerns that these chemicals disrupt normal hormone function.

Procter & Gamble and L’Oreal have also been targeted by the Campaign for Safe Cosmetics.