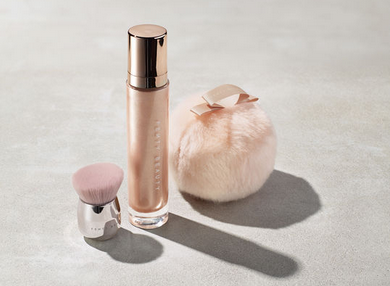 Rihanna has announced that her popular make-up line is set to launch in Saudi Arabia, according to a report published by Alarabiya. The singer took to her social media accounts to share the news, revealing that the brand would hit stores on April 19.

“I’m so happy to announce that @FentyBeauty is coming to Saudi Arabia on April 19th,” she posted on Twitter.

The line, which has become a global sensation since its launch in 2017, will be stocked by Sephora Middle East. Fenty Beauty is already available in Qatar, Bahrain and Kuwait and, going by the response Rihanna received to her announcement, it will be a hit in Saudi Arabia too with several fans posting messages of support and welcome.