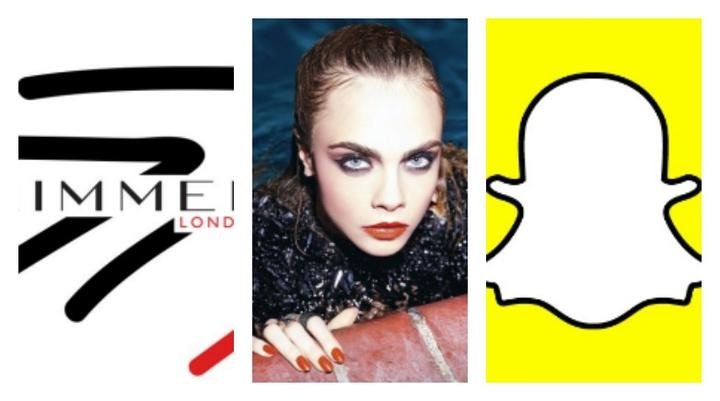 UK beauty brand Rimmel London has capitazlied on consumer FOMO – or Fear Of Missing Out – to drive traffic to its Snapchat page with exclusive events and time-sensitive content.

Trying to reach an audience past the UK and Ireland, the brand has looked to events on the platform with exclusive content to make waves, according to Elodie Levy, Global Digital Director at parent company Coty.

She explained, “Beyond the traditional press and bloggers, we wanted to reach the entire world.”

Examples of these include the Snapchat-only conference featuring brand ambassador Cara Delevigne, where consumers could pose questions via the #RimmelxCara hashtag – a successful move that created 6 million tweets. Delevigne then spoke on the Snapchat story and answered questions held up on cards.

It was clear those that didn’t view, didn’t want to miss out again, as the channel’s following grew by 917 percent following the strategic move. Likewise a Snapchat viewing of Kate Moss’s wardrobe enticed 600,000 views.

Levy said, “The platform is all about conversation. We know they want to know what happens behind the product campaigns; they want that special access.”

Indeed, the company says many of its viewers not only come for the content, but that they don’t want to miss out or go months between brand announcements. And with the strategy working so well for Rimmel, it is planning to create more reactive Snapchat content.

“It’s definitely going to play a greater role. We’re trying to see how we could use influencers exclusively for the platform too,” said Levy.