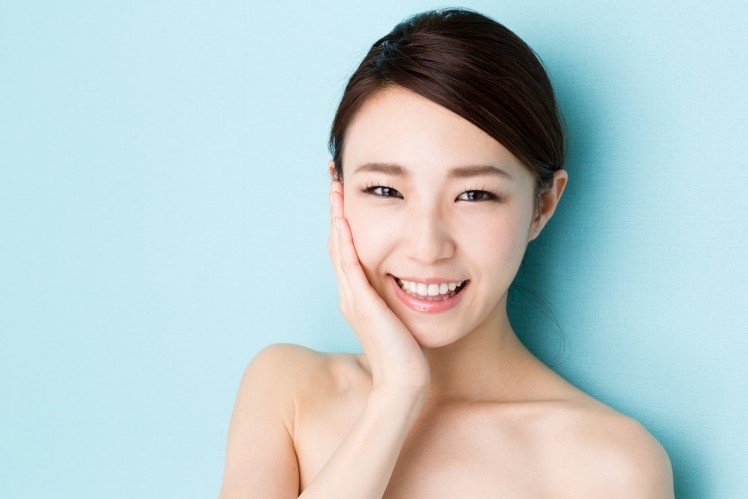 As the influence of the Korean beauty market continues to soar, so does the income of those heading up the powerhouse cosmetic companies through hefty dividend payments.

Indeed, owners of Korean cosmetics firms such as AmorePacific and It’s Skin earned large cash dividends last year with eight out of the top 10 cosmetics companies choosing to pay dividends, according to the Financial Supervisory Service.

However, the return of profits to the shareholders has received criticism for generating increased wealth for the owners of the companies, with AmorePacific Group chairman Suh Kyung-bae a prime example.

Two listed companies AmorePacific and AmoreG contributed to the dividends received by Kyung-bae, with the entrepreneur being worth a total of 25.7 billion won ($22 million), a figure over 20 percent of the total company cash dividends of 125.6 billion won.

Indeed, it’s a common occurrence among Korean brands. Yoon Dong-han, chairman of cosmetics developing manufacturer Kolmar Korea, saw a sizeable payout after the company opted for a low payout rate of 9.3 percent distribute 200 won per share that amounted to a total of 4.2 billion won, according to the Korea Herald. This means that thanks to his 0.38 percent share, Dong-han received a 15.8 million won in cash dividends. Add to this his family’s income from its 49 percent stake in Kolmar Korea Holdings, the parent company, his wealth was boosted considerably.