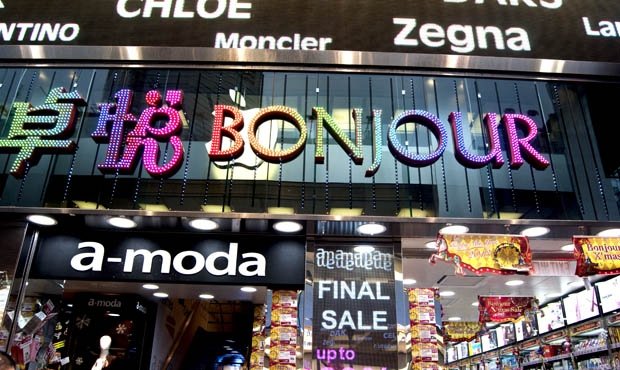 Bonjour Cosmetic has reported a 288 percent increase in sales for the first six months of the year, rising to HK424 million ($54.7 million). However, overall sales turnover fell 14.4 percent to nearly HK1.15 billion.

The rise in profits for the Hong Kong-based cosmetics retailer was attributed to the company’s disposal of beauty and health operations in the period, which completed in January. The disposal was said to have generated a gain of approximately HK399 million. However, profits were said to have fallen due to fewer sales in the core markets of Hong Kong and Macau.

Despite this the company continued to expand across the region, operating 46 stores in Hong Kong and Macau and Guangzhou, one more than a year ago. However, the company has predicted further challenges within the retail environment in the second half of the year due to mainland tourists preferring products from Japan, South Korea and Europe.