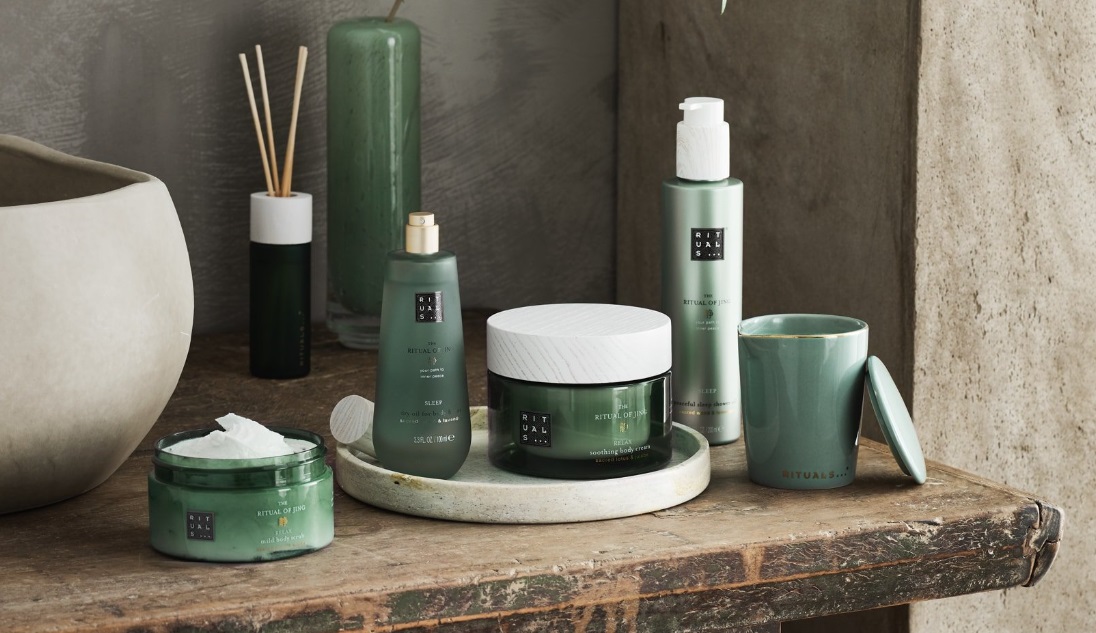 THE WHAT? Rituals has announced that five of its Californian locations will not reopen for the foreseeable, according to a report published by WWD.

THE DETAILS The beauty retailer has filed five WARN notices, for its San Diego, Newport Beach, San Francisco, Santa Clara and Walnut Creek stores, indicating that those premises will be permanently closed.

However, the company told WWD that ‘circumstances for reopening are unknown at this time during the pandemic’ indicating that the closures may be temporary. Some 37 employees are affected.

THE WHY? Like many retailers, the Dutch body care brand was forced to close stores due to lockdown measures but its latest move suggests that it is taking the opportunity to reduce its footprint.