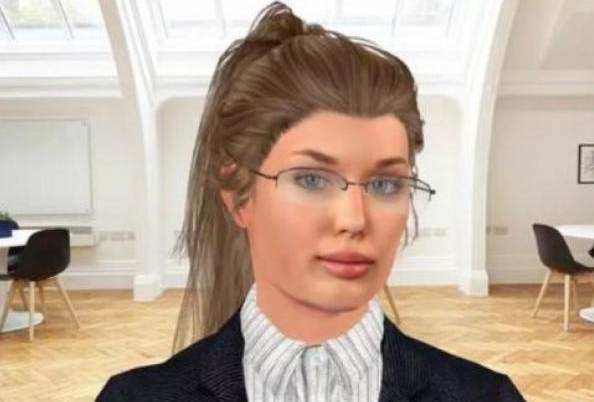 Several leading multinationals, including L’Oréal, Pepsi and Ikea are using a robot to sift through resumes, according to a report published by The Daily Mail.

Vera, as the robot is known, employs artificial intelligence to produce a shortlist of suitable candidates for a given role. Developed by Russian start-up, Strafory, the robot searches job sites, identifies potential applicants, calls them to inform them about vacancies and even conducts first-round interviews; Vera boasts advanced speech recognition capabilities allowing her to hold conversations.

Vera’s inventors claim that the robot is capable of narrowing the field to the top 10 percent of candidates, thus saving approximately 30 percent in recruitment costs. The technology is particularly suited to ‘high turnover’ roles such as sales staff and comes into its own when it comes to mundane tasks such as eliminating those candidates who are no longer interested in a given role or deleting duplicate applications, leaving her human colleagues to concentrate on the more skilled task of hiring the successful applicant.

“We felt like robots ourselves, so we figured it was better to automate the task,” Strafory Co-Founder Alexander Uraksin told Bloomberg.