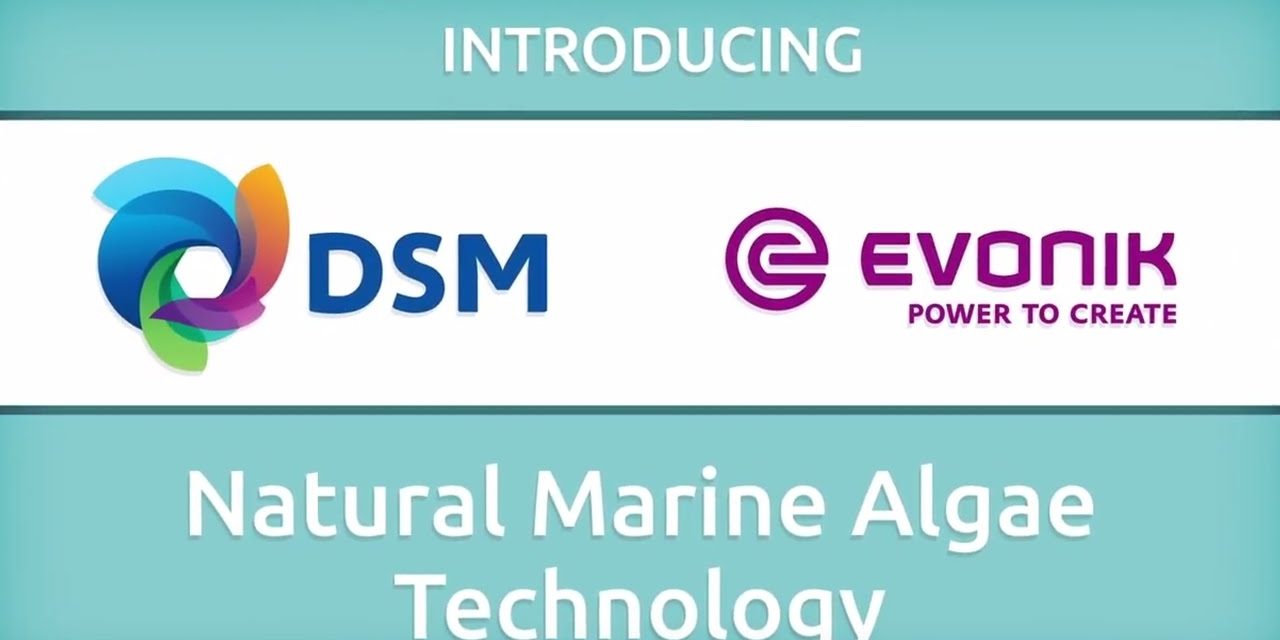 Royal DSM and Evonik have announced the launch of its joint venture, new company Veramaris, which will produce omega-3 fatty acids EPA and DHA from marine algae, and has now received all final approvals.

Initially announced in March 2017, the new company will be a 50/50 venture and will be headquartered at the DSM Biotech campus in Delft, Netherlands. The new US$200 million production facility at the Evonik site in Blair, Nebraska (United States), has commenced production and is said to be going according to plan.

The output of the facility, commercial quantities of the algal oil rich in the essential omega-3 fatty acids EPA and DHA, are said to be available for sale in 2019 with pilot quantities for market development purposes already available.

The new company management structure will see Karim Kurmaly act as CEO with Frank Beissmann as CFO, with the two having held roles as a Marine Biologist for DSM and an engineer for Evonik respectively.

Kurmaly stated, “Our algal oil, rich in both EPA and DHA, is our response to the industry’s call for a sustainable and traceable source of the omega-3 fatty acids EPA and DHA. Veramaris will now enable our partners along the value chain to grow in a responsible way and meet the demand for healthy animal protein rich in both EPA and DHA for consumer health.”