RPC to acquire Albéa? Packaging giant gears up for US$1.5 billion deal 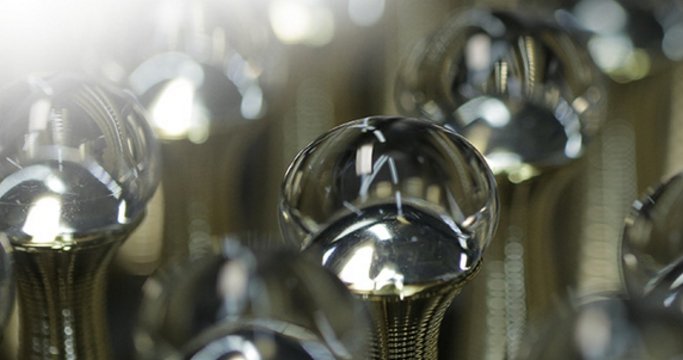 British packaging giant RPC Group is said to be preparing a bid to acquire French rival Albéa, according to a report published by Reuters. Sources pegged RPC’s bid at the US$1.5 billion mark.

Albéa’s owner, private equity firm Sun Capital, has put the French packaging firm up for sale, with the first-round bids deadline set for November 4. Albéa is expected to fetch around 8 times its annual EBITDA, which estimated at US$180 million this year.