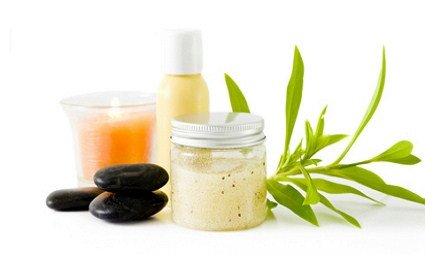 A new report states that an increased demand for natural and organic products will see the Russian beauty and personal care market to grow at a CAGR of 7.62% during the 2014-2019 period.

As a result there is also increased demand for specialised shops that sell organic products, however, the main resource for the items is still online sales. The boost in popularity for natural products that contain ingredients such as minerals, proteins and herbs from traditional Russian medicine has been attributed to numerous factors. These include; the rising GDP per capita (PPP), fall in the unemployment rates, increase in disposable incomes, growing awareness and rise in the number of distribution channels for organic products.

Other factors to aid the forecasted growth include the growing ageing female population’s demand for anti-ageing products, such as moisturisers, creams and anti-hair loss products. Meanwhile the spending power of females aged over 25 is also helping sales. With these women making up a large part of the country’s work force, they are said to be willing to spend a much higher portion of the income on personal care products than other European countries.

A issue said to be stilting growth is the intense competition within the market, with the report stating this may pose a challenge during the forecasted period.