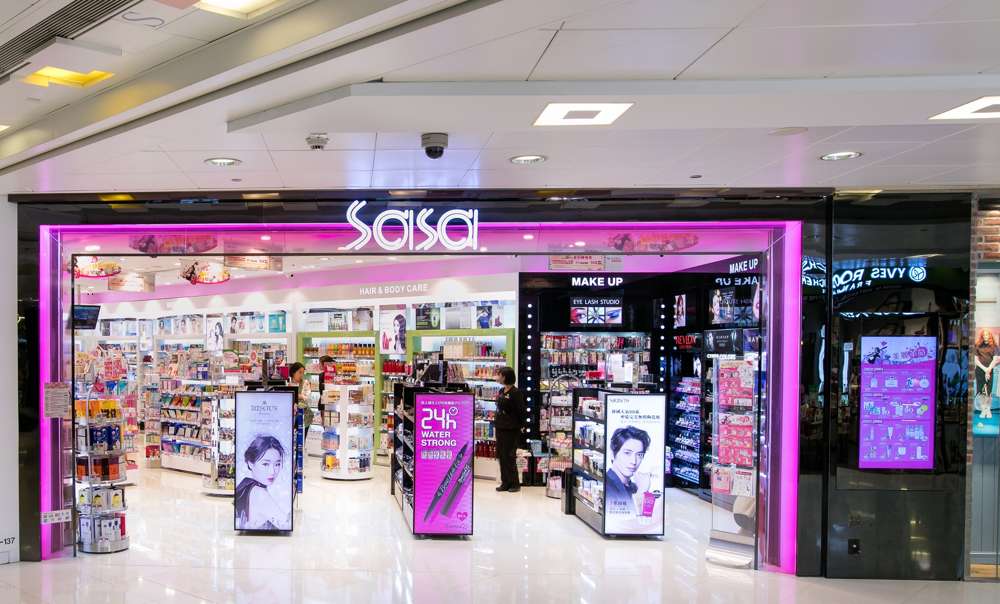 THE WHAT? Sa Sa Holdings has announced a turnover drop of 67.9 percent for the three months ending 30th June, with the company hit by a drastic fall in mainland tourists during the COVID-19 pandemic.

THE DETAILS The company’s Hong Kong and Macau market dropped 74.3 percent to HK$406.3 million in the same period, with same-store sales also reporting a dramatic slump of 71.9 percent.

The company reported a double-digit growth in Macau, thanks to the Macau government’s Consumption Subsidy Scheme, while also having received approximately HK$61.3 million in subsidies from the Hong Kong government’s Employment Support Scheme.

THE WHY? With visitors to mainland China having fallen 85 percent YOY between April and May, according to the Hong Kong Tourism Board, many companies relying on tourism for sales have been drastically affected by the coronavirus pandemic.

Indeed, such is the hit to Sa Sa Holdings, that the company reported a 57 percent decline in the overall transaction volume.