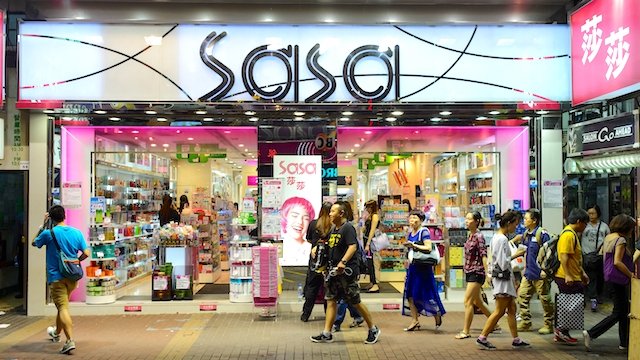 The rise was attributed to the resurgence of mainland tourism as well as improved consumer sentiment, however, it is said to have fallen short of industry expectations of HK$118 million, as stated by Thomson Reuters SmartEstimate. Company revenues also showed positive signs, rising from HK$3.60 billion to HK$3.66 billion year on year.

Speaking in a filing, Sa Sa Holdings Chairman Simon Kwok spoke of the company’s plans to open further stores, stating, “We aim to capitalise on weakness in the rental cycle to establish more strategic locations to improve our brand exposure and stimulate sales.”

Gross profit reached 42.2 percent, up from 41.4 percent in the comparable period, while retail sales in its home country Hong Kong, and Macau, rose 2.2 percent. The positive results fuelled a 2.5 percent rise in share prices last week.