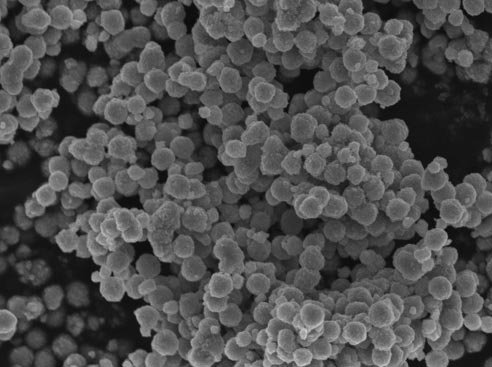 The safety of sprayable sunscreens that contain titanium dioxide is still uncertain, according to the European Commission’s Scientific Committee on Consumer Safety (SCCS), according to a report by Chemical Watch.

According to the association, the inclusion of nanoparticle titanium dioxide in sprayable sunscreen products could potentially be unsafe due to ‘insufficient information’ provided by the industry to allow proper safety assessment tests.

Looking at products that contain titanium dioxide as a UV filter at a concentration of up to 5.5 percent, there is thought to be insufficient evidence regarding data for non-water based formulas – which make up 20 percent of the EU spray sunscreen market.

While previous guidance from the SCCS has signalled the safe use of nanoparticle titanium dioxide up to 5.5 percent in sprayable products, the assosciation added, “Such uses need to be carefully evaluated so that the chance of harmful effects through consumer’s lung exposure by inhalation is avoided.”

The provider of the industry dossier was not disclosed, however, a supporting request was submitted by DSM Nutritional Products, which supported the use of nanoparticle titanium dioxide as a UV filter.