Sailor Moon teams up with Maquillage for Japan launch 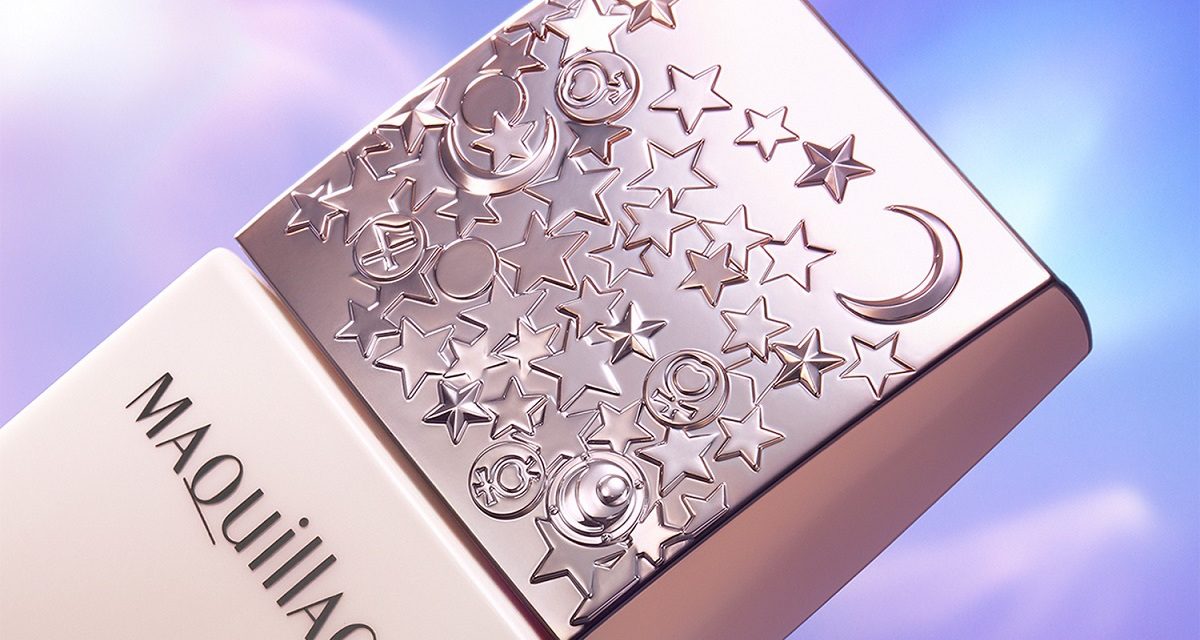 THE WHAT? Sailor Moon has teamed up with cosmetics brand Maquillage to launch a foundation range in Japan via the Premium Bandai platform, according to a report published by Anime News Network.

THE DETAILS The launch represents the second collaboration between the popular manga series and Shiseido-owned make-up brand. Sailor Moon has also partnered with LA-based ColourPop Cosmetics in the past.

THE WHY? With ColourPop reporting that its Sailor Moon tie up was its most requested collaboration, it’s hardly surprising that Maquillage is going back for more. The 90s manga series remains one of Tokyopop’s best selling properties, spawning three films, 39 video games, numerous soundtracks and an animated adaptation – not to mention merch galore.